Batman or other superhero themed lego - my eldest son was lego mad. My youngest isn’the as much but he still loves playing with it. If the kid you’re buying for likes construction toys consider a themed lego set such as spiderman and batman. Lego makes a great junior set for kids between 4 and 7. They are standard sized lego and have easier to follow instructions which younger kids should be able to have a go at doing on their own. For some batman themed lego juniors check out my toys for 4 year old boys page.

Arts and Crafts
You can get themed stamp sets, sticker books, colouring books, themed pen sets and lots more. Great if the little one you are buying for likes drawing, making and colouring. I have also seen things like make your own cape kits.

Books
Another great idea are themed books telling stories about batman, spiderman and other heros. Great for bedtime reading for little boys.

A gift that was a big hit with my 4 year old was a spiderman themed torch that he has in his room at night. There are also superhero themed nightlights and other accessories for a bedroom.

Make Your Own Superhero Themed Gift

You could also make your own superhero themed toy. Here are some ideas:

A really nice gift that we received was a poster of ironman put in a nice frame which is on the windowsill in my little boys bedroom. My neighbour made this to give to my son and it was something very different from other gifts that he had received.

Make Your Own Superhero Mask and Cape Kit
If you make a plain mask, little kids may love colouring it in their own personal supehero colours. You could also has stickers and other bits to glue and stick on.

If your crafty, you could also premake a cape. They can then colour stuff on with fabric pens, or use stickers and other bits such as glitter glue to decorate their cape.

Movie Kit
A superhero DVD accompanied by treats such as popcorn to go with it. 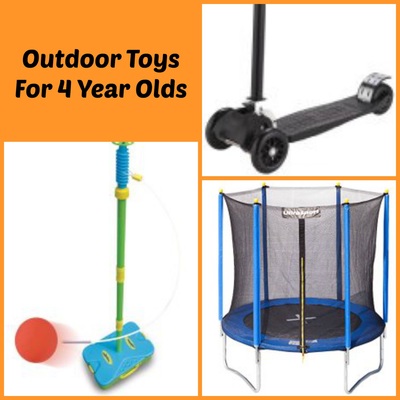 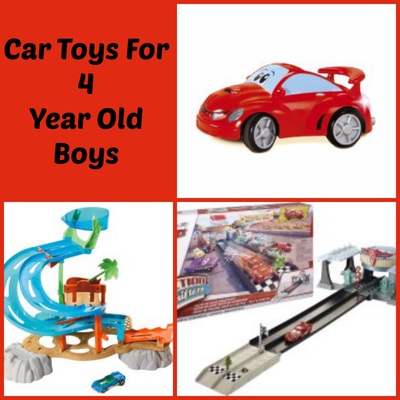 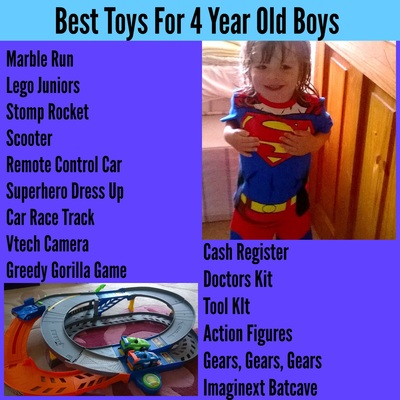